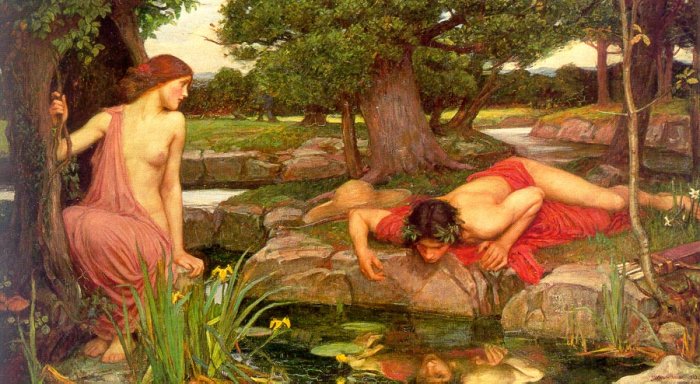 We’re taking a brief look back into the world of alternative media, reason being recent wave of removing some alt media content creators from social networks and hosting platforms.

We argue that, although ideological censorship is omnipresent and indiscriminate – if you dare to discriminate, of course – taking down of alternative media would be not only small loss, but quite an opportunity for their creators to regain their grip on reality.

Alt media are text book example of the creation of virtual identities that are defended with almost servo mechanism efficiency by their owners, as we demonstrate with some examples from personal experience in this shady, virtual space.

Also, we point out the dialectical fulfillment both ideological mainstream and its Russian influenced alternative find in their hateful embrace.

We conclude with some remarks in “what’s to be done?” department, pointing out to real life challenges we can take on which are far more difficult and, consequently, fulfilling, to oppose the mental engineering we’re all being exposed to.

Skiagraphia: Internet and the Art of the Shadow Weaving

Kali Tribune runs on reader’s support. If you found the above informative and/or enlightening, consider supporting us. 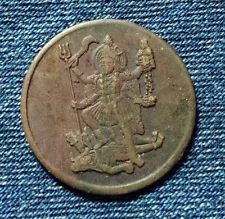